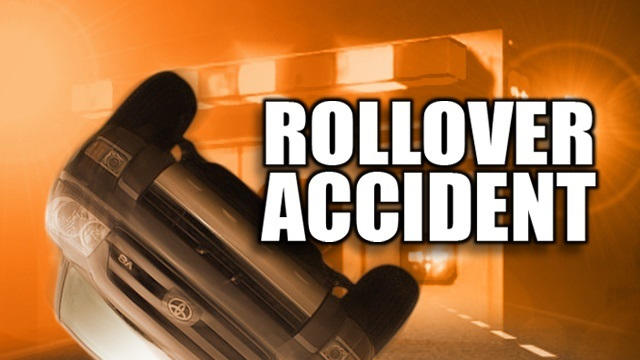 A man who died following a rollover crash in south Shreveport has been identified.

According to the Caddo Parish Coroner’s office, 31-year-old Jimmy Lee Holland Jr., was killed Monday evening when he was ejected from his truck after an accident on Linwood Ave. north of Tyre Rd.

According to the Caddo Parish Sheriff’s Office, Holland was fleeing the scene of a disturbance at a local convenience store at the time of the crash.

Holland was identified through fingerprint comparison and his Louisiana driver’s license.

An autopsy was ordered through Ochsner LSU Health hospital.