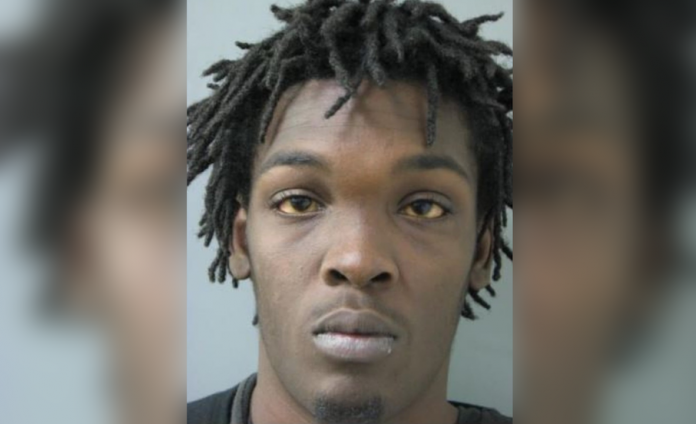 It happened at the Super 8 Motel located at 1601 Martin Luther King Blvd.

When the officers arrived on scene, they discovered that the suspect entered the lobby of the motel armed with a handgun.

The suspect attempted to restrain the employee as he stole an undisclosed amount of cash.

During the incident, the suspect reportedly fired his weapon one time in the lobby area.

The suspect was later identified as Chaddrick Morehead.

Monroe Police Department officials said the suspect is wanted for Armed Robbery, Aggravated Kidnapping, Illegal Discharge of a Weapon, and Possession of a Firearm by a felon.

He is currently on probation for a robbery charge where he received a 5 year suspended sentence.

Please call the Monroe Police Department at 318-329-2600 if you have any information about the suspect.