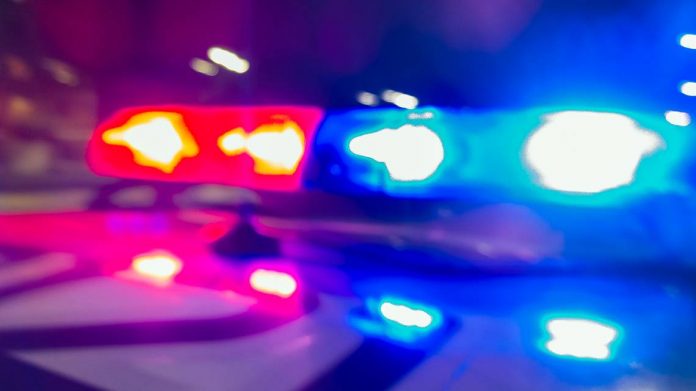 Vermilion Parish, LA – According to the Vermilion Parish Sheriff’s Office, his name is Kelly Vaughn and he was pulled over by deputies at around 9:15 a.m Tuesday.

Authorities said the 43-year-old suspect was pulled over near the intersection of La. 700 and Shelly Rd.

Vaughn was pulled over for not wearing a helmet while driving a motorcycle.

The 43-year-old man gave false information about who he was, deputies said.

Deputies discovered that Vaughn was wanted in Casper County, WYOMING and was being hunted by U.S. Marshals on possession of weapons charge with no bail warrant.

The 43-year-old man reportedly pulled out a handgun and fled into a field.

Right after 4 p.m., the 43-year-old man took his own life with his handgun, officials said.

“Our deputies and response teams are trained to handle these types of emergencies, and although the loss of any life is never the outcome we hoped for, the ability of the deputies to contain and deal with this type of emergency is an example of their brave and unwavering commitment to protect and serve the people of Vermilion Parish.” said Sheriff Mike Couvillon.