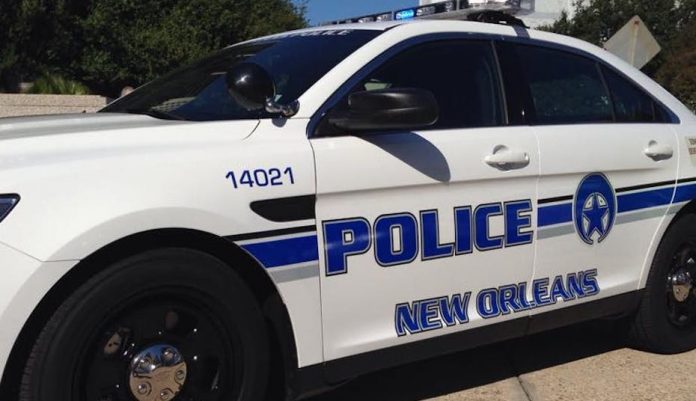 It happened in the 1800 block of Camp Street.

When the officers arrived on scene, they found two victims – adult male and adult female victim.

Both victims suffered gunshot wounds and were pronounced dead at the scene, police officials said.

Based on these developments, the female subject was determined to be the perpetrator in the shooting of the male victim.

The Orleans Parish Coroner’s Office will release the identities of the deceased subjects and determine official cause of death upon completion of autopsy.

No further information is currently available.