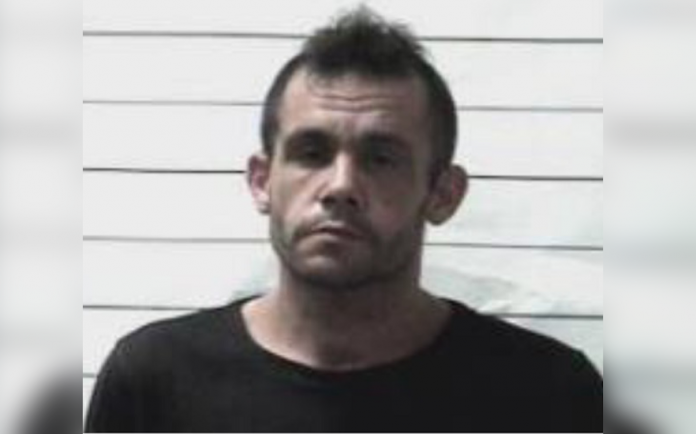 New Orleans, LA – According to the NOPD officials, an arrest warrant has been issued for the 38-year-old man in connection to an attempted murder case.

His name is Shawn Hubbard and he will be arrested on a charge of attempted second-degree murder.

This incident occurred right after 4 a.m. on April 19.

It happened near the intersection of Governor Nicholls Street and French Market Place..

NOPD officials said the suspect and the victim were involved in a verbal altercation that became physical.

During the altercation, Hubbard allegedly stabbed the victim.

The victim was transported via EMS to a local hospital for treatment.

Please call NOPD Eighth District detectives at 504-658-6080 or call anonymously to Crimestoppers of Greater New Orleans at 504-822-1111 if you have any information about the suspect.