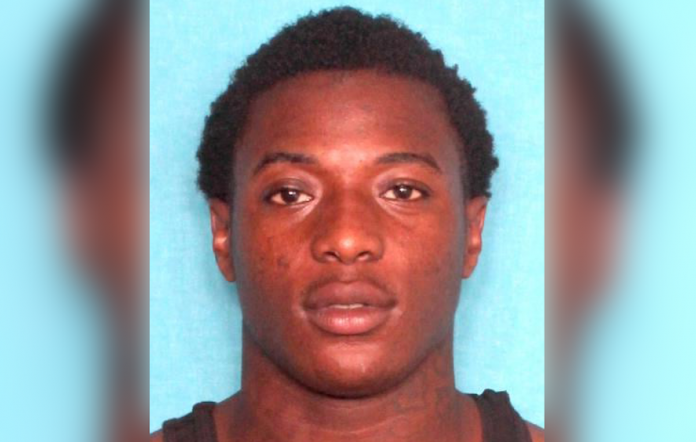 Bastrop, LA – According to the Bastrop Police Department, the shooting occurred on Sunday.

It happened at the intersection of Perry Avenue and Guice Street.

Police said one victim suffered a single gunshot wound to his leg while the other, a 16-year-old juvenile was shot once in the torso and was air lifted for medical treatment.

The juvenile is currently listed as critical but in stable condition.

The investigation by the Bastrop Police Department has led to the arrest of one 17 year old black male juvenile on the charges of attempted 2nd degree murder and criminal conspiracy.

BPD is is seeking the public’s help in locating a second suspect, 18-year-old Rayshune Henry, who has active felony warrants in connection to this case.