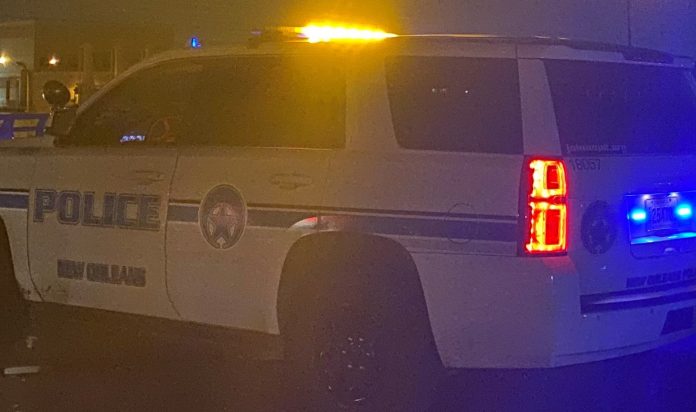 It happened in the 800 block of Canal Street.

When the officers arrived on scene, they found 3 victims.

Police say one of the victims suffered serious injuries and was taken to a hospital for treatment.

The other two victims suffered non life-threatening injuries and arrived at hospitals later in private vehicles.

This incident is under investigation.