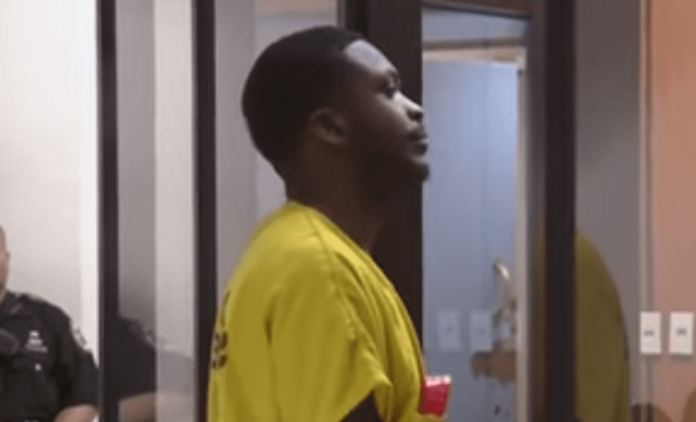 The ex-janitor of a high school was caught filming students in a girls’ bathroom without them being aware of what was going on. The contracted custodian discretely placed a cellphone inside one of the stalls at the girls’ bathroom. He planted the phone so it would secretly record the unaware high school students without their knowledge. At some point, two 15-year-old girls caught the sight of the actively recording cellphone that was hidden beneath a sink in the stall, which was designed specifically for people with disabilities.

Immediately, the horrified girls grabbed the phone and went to the school officials with the device. The high school’s authorities then called 911, and soon the police were involved in the janitor’s case.

It was in 2019 when the high school girls found the cellphone on their bathroom stall. And in February, 2020, the janitor, Derremy Jerrell Walker, was arrested and taken off duty from the high school.

Now, Sept. 2021, the school janitor was sentenced to 60 years in federal prison for two counts of using, or attempting to use, children to produce sexually explicit videos.

When the police department sieved through the distressing footage recorded on Derremy’s phone, they were horrified to see the moment where the janitor was “propping” the phone under the sink. Derremy had placed the phone in such a way that the camera would capture the genitalia of whoever used the bathroom stall.

It was not just on one occasion when Derremy placed the cellphone in the bathroom. Investigations revealed that the phone had collected footage that was recorded over several days. There was also one instance where he tried to place the cellphone camera inside the school’s faculty bathroom as well.

On the day the phone was found in the girls’ bathroom, the video had been recording for about 15 minutes. In addition to this, it was also reported that about 12 unsuspecting students became victims of the heinous crime, and eight of them were identified by investigators.

“Forensic analysis of the cellphone revealed Walker had placed the phone in the same location on two prior dates in November 2019, each time creating a one-hour video of students in that stall. On the date the girls found the phone, it had been recording video for about 15 minutes before they discovered it.”

“In each of the three instances, Walker had angled the cellphone’s camera in an effort to capture the genitalia and pubic areas of those in the stall,” the statement added.