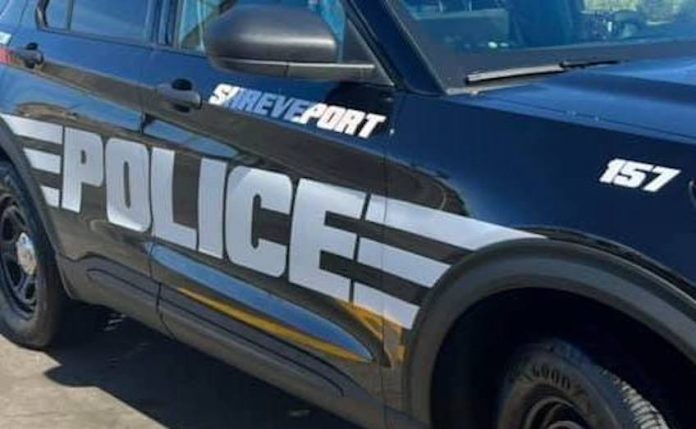 Shreveport, LA – According to the police officials, the shooting occurred right after 1 p.m. Sunday afternoon.

It happened on Jewella Avenue.

When the officers arrived on scene, they found one juvenile female victim.

Police said the 17-year-old victim suffered non-life-threatening injuries and was taken to a hospital for treatment.

Investigators believe the unidentified victim was reportedly shot during a shooting between two vehicles.