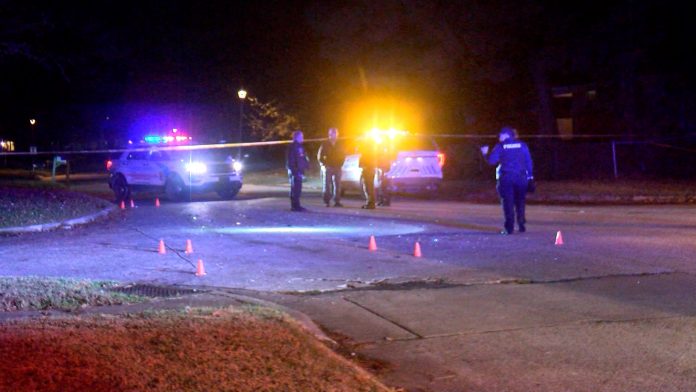 Just after 4:30 a.m. on Black Friday, Shreveport Police officers responded to reports of an armed robbery in the 5400 block of West 70th Street.

When they arrived, officers were told two black males entered the Valero at 5454 West 70th, produced a handgun and demanded money.

The victim surrendered an undisclosed amount of money and the suspects fled.

Investigators assigned to the case lifted a photograph of one of the suspects from the video from a surveillance camera to the building and released it in the hope of getting this individuals identified.

Detectives are asking anyone who can identify these subjects to contact 318-673-7300 option 3. Those wishing to remain anonymous are asked to contact Shreveport Caddo Crime Stoppers at 318-673-7373 or via their app, P3Tips.