News WeekOcean Club Party
Home News A car crashed into a house in Shreveport – One person was... 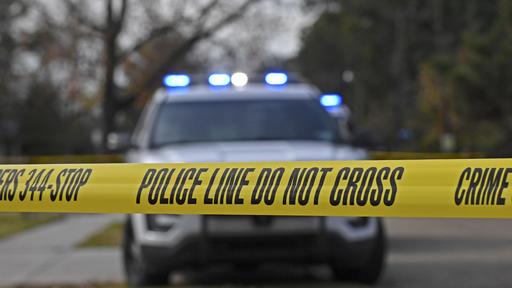 Unfortunately, we have bad news for you. According to the police report, a car crashed into a house in Shreveport and one person was killed during the crash.

The accident occurred in the 3100 block of Alexander Avenue.

Shreveport police are investigating a crash that happened Friday night in the 3100 block of Alexander Avenue.

According to police, the car left the roadway and crashed into a house before flipping into a drainage ditch.

One person was killed and four others were transported to the hospital.

No one was inside the house at the time of the crash.