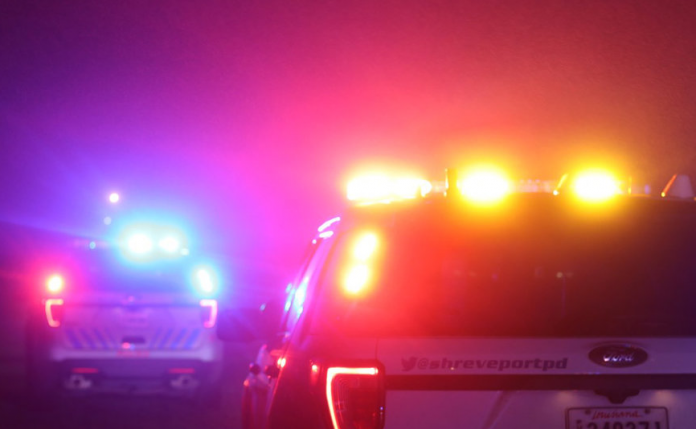 It happened on Grimmett Drive.

Police said the victims suffered not life-threatening injuries and were taken to a hospital for treatment.

Investigators believe that two unidentified groups of suspects started shooting at each other in front of two apartments.

Apartments were struck by gunfire and two females were shot, police officials said.

Please call the Shreveport Police Department at (318) 673-7300 if you have any information about the shooting.