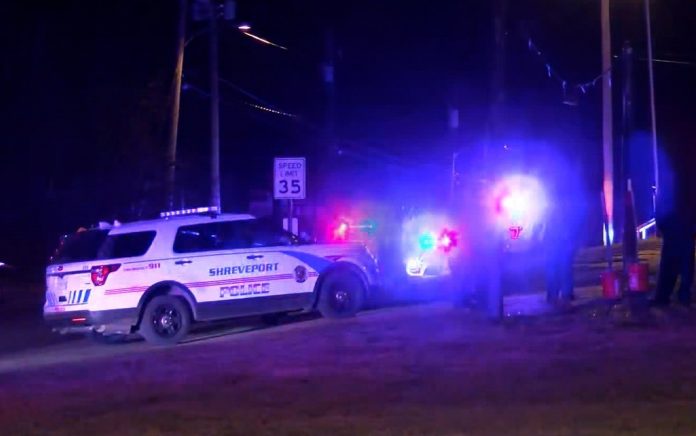 Shreveport, LA – According to the police officials, the stabbing occurred right before 1 a.m. Sunday.

Police say it happened at the state fair grounds.

Shreveport Police Department officers responded to a report of stabbing.

A man was allegedly stab during a fight and the suspect ran away.

Police say the victim suffered non life threatening injuries and was taken to a local hospital.