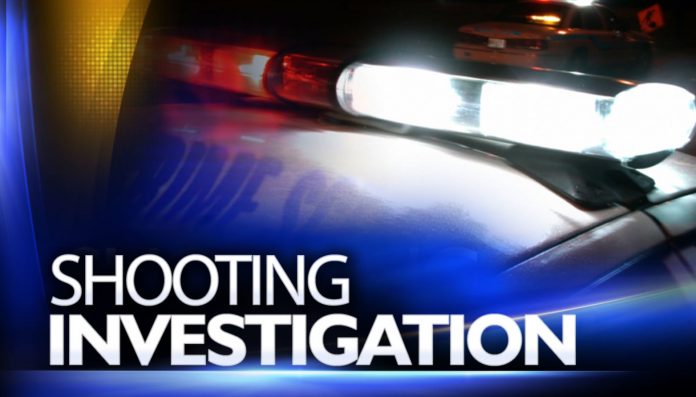 Shreveport, LA – According to the police officials, this unfortunate incident occurred around 12:15 p.m. Wednesday.

Police say it happened in the 3700 block of Valley View Drive.

When the officers arrived on scene, they found 2 victims.

Police say both victims suffered multiple gunshot wounds and were taken to a hospital for treatment.

Investigators believe that two suspects, who were on foot, opened fire on the victims and then fled the scene.