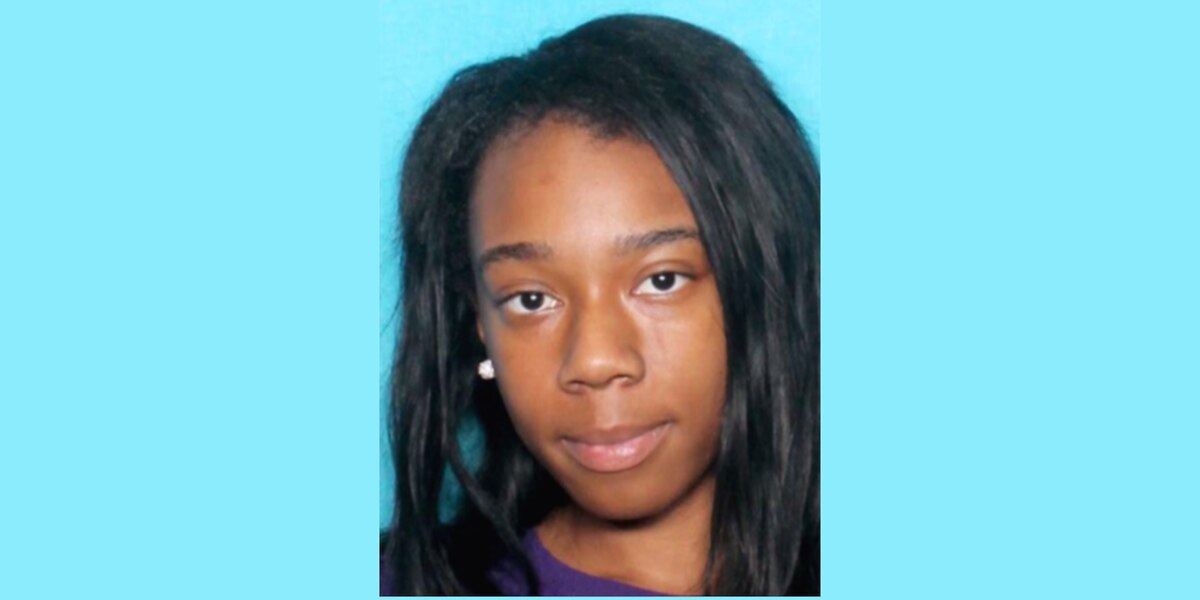 The Shreveport Police Department is seeking help from the public. The community’s assistance is needed to help locate a woman, who is believed responsible for stabbing another female, which has left her seriously injured.

Before 5:00 a.m. on November 12, Shreveport Police patrol officers were called to a stabbing at Ochsner LSU Health. Once officers arrived, they came in contact with the victim, who was identified as Laterrick Walker. Walker was suffering from multiple stab wounds to her face.

According to Shreveport Police, the victim’s injuries were determined to be severe but non-life threatening.

Officers learned that the stabbing had occurred in the 7100 block of Suntan Street. Violent Crimes detectives attended to this location. After gathering information from the scene, investigators determined that Yakayla Barnes, who has a birthday today on November 14, had stabbed the victim in the face multiple times after engaging in a dispute over the victim’s husband.

Barnes was charged with one count of Aggravated Second Degree Battery with no bond.

Police are asking anyone with information on Yakayla Barnes’ whereabouts to contact Shreveport Police immediately at 318-673-7300 or 318-673-6955. Those wishing to remain anonymous are asked to call Caddo-Shreveport Crime Stoppers at 318-673-7373 or via their app, P3Tips.