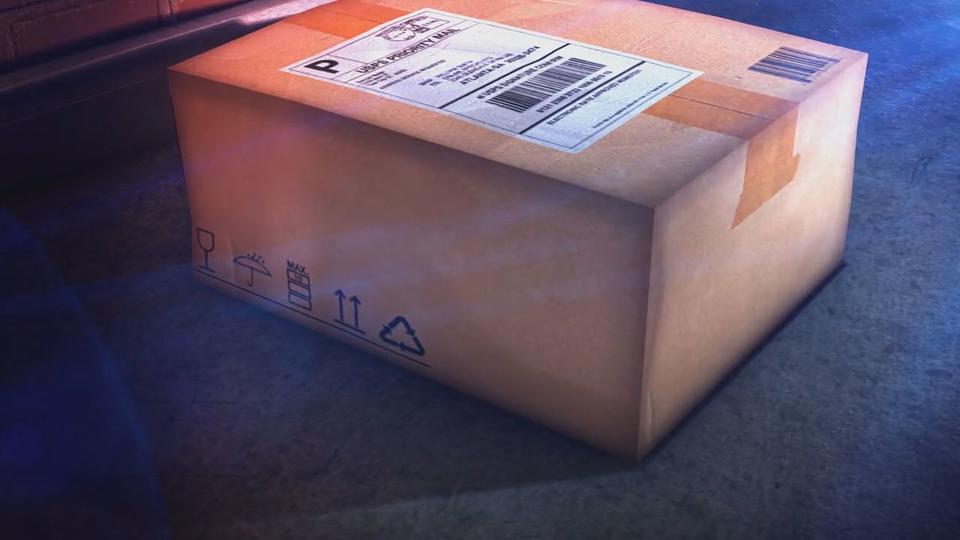 There was a bizarre incident in a Shreveport neighborhood Monday evening.

And it prompted hazardous-materials crews and the bomb squad to respond to the 2000 block of Audubon Place in the Dixie Garden area.

A woman got a package and brought it into the house. When she opened it, a white powder poured out and got on her skin.

Her husband put on protective gloves, took the package and called 911.

Haz-mat and bomb squad workers initially treated the substance as a weapon of mass destruction.

Now investigators say that white powder turned out to be the narcotic Ecstasy.

And they believe that the people who live in that residence were not the intended recipients and that the package had a postmark from The Netherlands.

The woman is being quarantined for a couple of days out of an overabundance of caution, authorities said.

The incident remains under investigation.