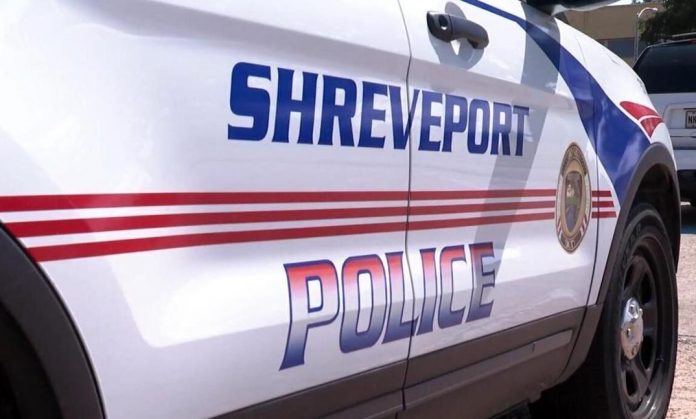 It happened on Rosary Ln.

Police said one of the victims was reportedly found in a vehicle on a different street.

The male victim, who suffered a gunshot wound, reportedly told officers that he was reportedly shot on Rosary Ln. and drove to Oakdale St.

The other male victim was reportedly found on Rosary Ln.

Both victims were taken to a hospital for treatment.