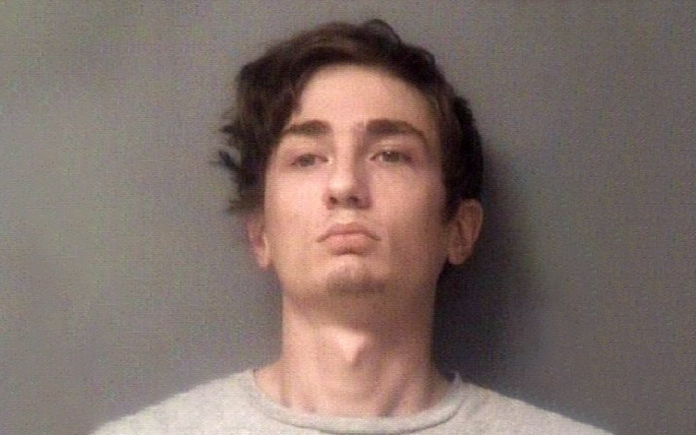 Bossier City, LA – According to the Bossier City Police Department, his name is Ramsey Akes and he is charged with first-degree murder.

The shooting occurred around 7:15 p.m. on Wednesday.

It happened in a parking lot on the Willis-Knighton Bossier campus.

Authorities say the 65-year-old victim and the suspect were involved in a verbal altercation.

The suspect then shot the woman several times.

The victim was taken to a hospital, where she later died.