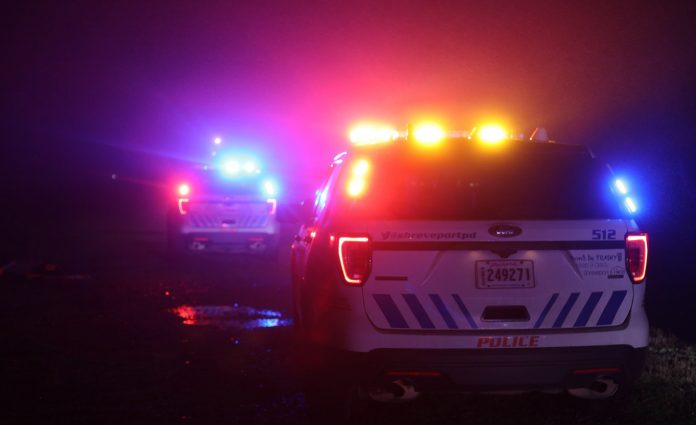 Shreveport, LA – According to the police officials, his name is Calveon Raphiel and he was shot right after 6 a.m. Monday.

The 21-year-old victim was taken to Willis-Knighton South.

Unfortunately, he died later at the hospital.

Second victim was wounded in the shooting and taken to the local hospital.

No arrests had been made yet.