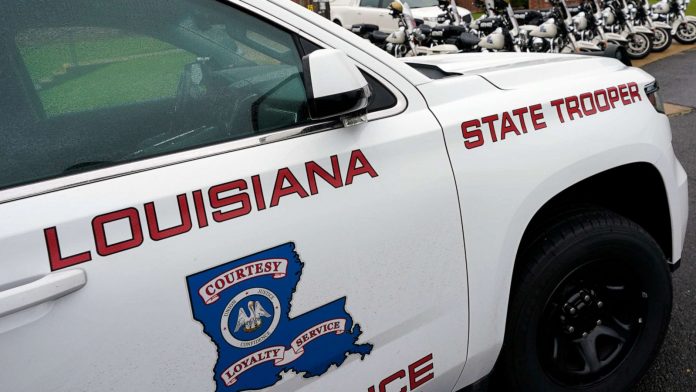 LOUISIANA – According to the police officials, the suspected shooter was seriously injured.

He was one of three law enforcement officers who responded to the disturbance call in a Doyline neighborhood.

The suspect fired on the officers when they arrived.

The suspect suffered life-threatening injuries and was taken to a hospital.

This story will be updated when new information is available.