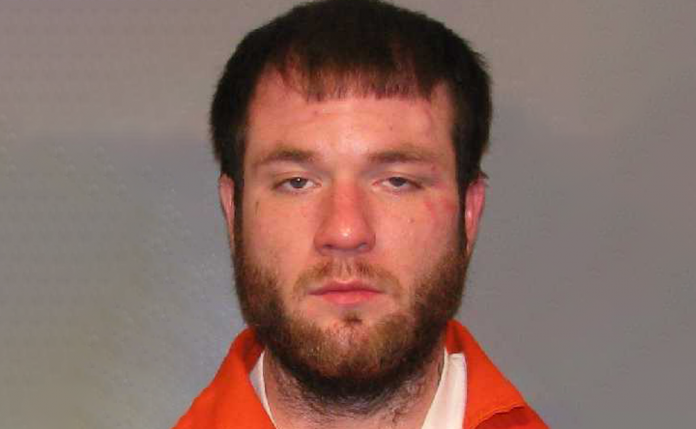 Shreveport, LA – According to the Caddo Parish Sheriff’s Office, his name is Gerald Berry and he was arrested early Sunday morning.

It happened on West Antoine Loop in Shreveport.

Police said the victim was shot once in her chest.

The extent of her injuries is unknown at this time.

The 25-year-old suspect fled the scene and was arrested right after 3 a.m. Sunday.

Berry is now charged with one count each of aggravated second-degree battery and possession of a firearm by a convicted felon.