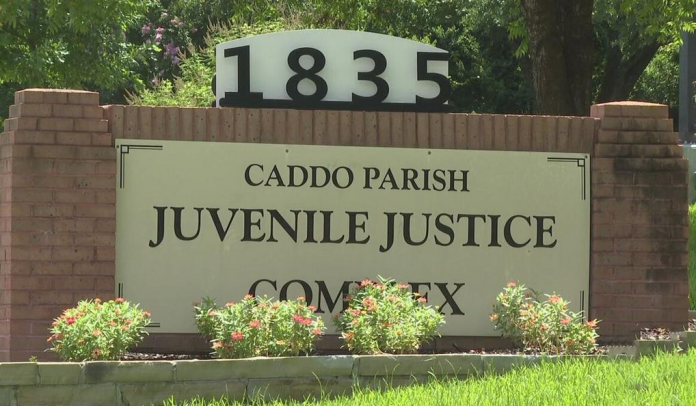 It happened in the 6700 block of Rasberry Lane.

The responding officers discovered that 3 people were threatened by a 17-year-old male following a disagreement.

The suspect then fired multiple shots at the apartment.

The suspect was arrested and taken into custody on Tuesday.