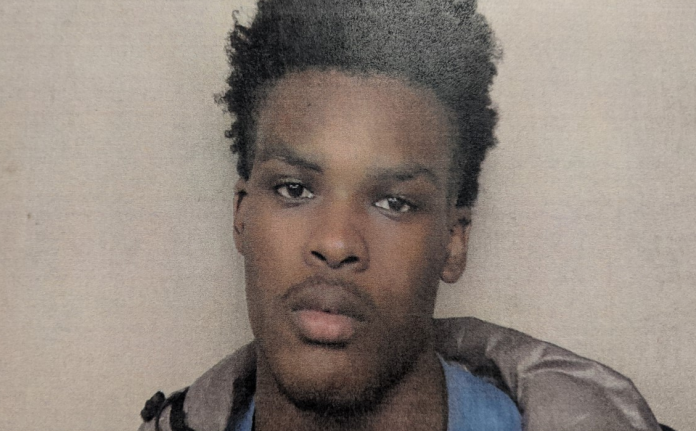 According to the police officials, the 17-year-old suspect has been arrested after allegedly kidnapping a Lyft driver and making her crawl through a wooded area before shooting at her 7 times. This unfortunate incident occurred Tuesday afternoon.

Authorities say the 36-year-old victim from Mississippi, Brandy Littrell, picked up the 17-year-old suspect, Dontarius McGee, at the SL Apartments. At some point, the suspect pulled a gun on the victim and forced her into the backseat, before driving her to a wooded area, according to WJTV.

The suspect then told the victim to get out of the car and walk into the woods near by. He shot her seven times before taking her phone and car and leaving her for dead.

‘He said, ‘Get on your knees,” Littrell told WAPT-TV. ‘So, I got on my knees, and then I heard the first shot.’

She also said that she covered her blood-drenched face and waited a few minutes for her attacker to leave before dragging herself out of the woods to a nearby apartment complex to find help.

‘I realised I wasn’t dead, I hadn’t bled out, so I was like, I don’t want my family to not know what happened to me. And so I’m like crawling out of the woods and get enough strength to stand up,’ she said.

The 36-year-old woman was rushed to a local hospital with life-threatening injuries.

The woman was treated for her injuries in her leg, arm, back, stomach and breast. Littrell said that she is recovering and is alive by the grace of God.

‘I’m just super grateful to be alive and my family are safe. And that’s what I’m grateful for,’ she said.

Authorities say the 17-year-old suspect was arrested shortly after the attack and is now facing charges of carjacking, kidnapping and aggravated assault. This is a developing story and it will be updated as new information become available.