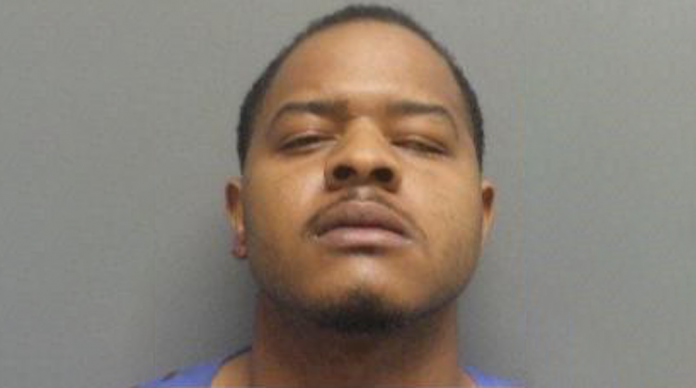 It happened on Long Drive.

When the officers arrived on scene, they discovered that the suspect, who was also a shooting victim, was located on Wilton Drive.

The responding officers made contact with the 23-year-old man.

His name is Obie Grayson and he reportedly suffered not life threatening-injuries, police said.

The 23-year-old man was also found to be in possession of a 9mm handgun.

During an interview with investigators, the 23-year-old suspect reportedly admitted to shooting the victim three times during the incident.

The victim suffered life-threatening injuries and was taken to a hospital for treatment.

After he was released from hospital, Grayson was taken into custody and charged with second degree attempted murder.