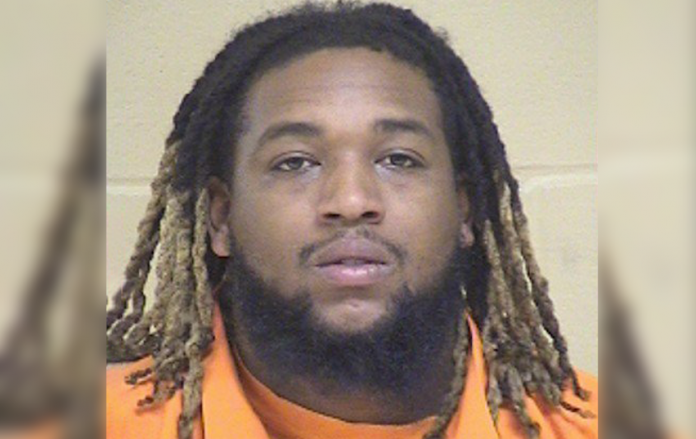 Shreveport, LA – According to the police officials, his name is Harlann Stewart and he now faces drug and firearm charges.

The 27-year-old man was arrested on Tuesday.

Shreveport Police Department officers executed a search warrant at the suspect’s home in the 8800 block of Edgewood Place.

The 27-year-old man was booked into the Shreveport City Jail.