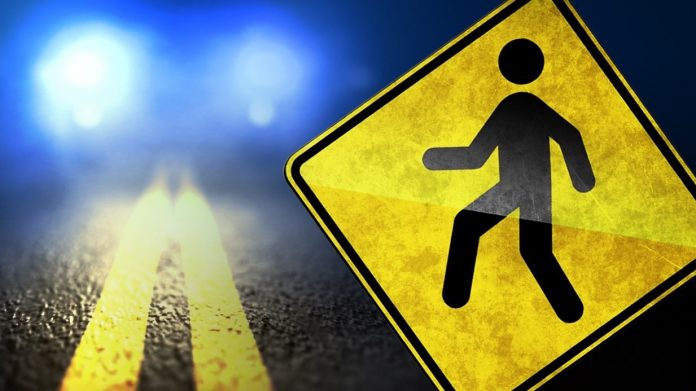 Natchitoches Parish Sheriff’s deputies responded to a report of a crash.

The responding deputies found 3 victims – one adult and two youths.

All three victims suffered non life-threatening injuries and were taken to a hospital for treatment.

Authorities say 75-year-old female driver stopped at the intersection of La. 119 and Hwy 1.

The 37-year-old woman and the two children were attempting to walk across Hwy. 1.

As she was turning left, the 75-year-old driver of the pickup struck the woman and the two children.