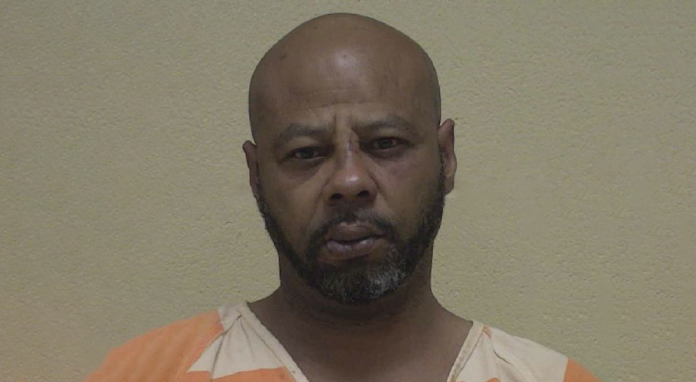 Bossier Parish, LA – According to the Louisiana State Police officials, the 51-year-old suspect was arrested and taken into custody early Monday morning.

His name is Michael Baniel and he is now facing multiple drug charges, officials said.

The trooper’s K-9 alerted, prompting a search of the vehicle.

During the search of the vehicle, the responding troopers reportedly found 12 pounds of methamphetamine, 2 pounds of fentanyl and 2 pounds of marijuana.