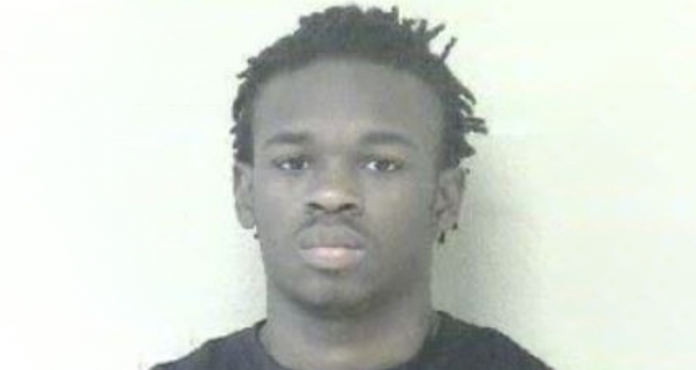 His name is Archille Holmes Jr. and he will be charged with 2nd-degree murder, court records say.

The fatal shooting happened outside a home in the 5200 block of Mansfield Road.

The victim was reportedly shot in the head.

He was taken to a hospital for treatment, where he died later that day.

Investigators believe that a dispute between the victim and a group of people precipitated the murder.

Please call the Shreveport Police Department at 318-673-6955 if you have any information about this individual.

Authorities are offering up to $2,000 to anyone who can help them locate the suspect.