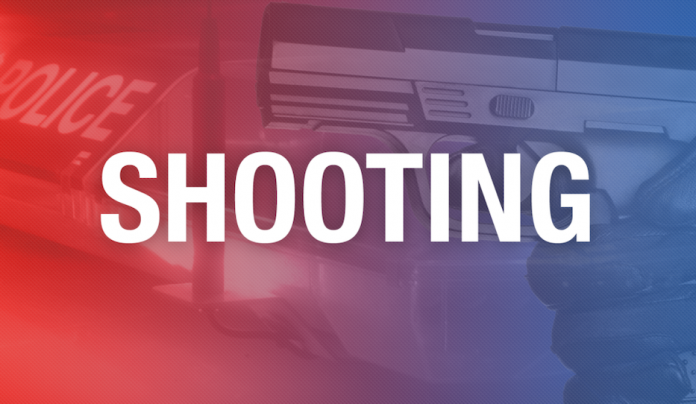 It happened on Willie Mays St.

When the officers arrived on scene, they made contact with the victim who reportedly told them that he was reportedly shot while driving.

Investigators believe the gunshot came through behind the driver’s side door.

The unidentified male victim suffered injuries and was taken to a hospital for treatment.

His age or identity have not yet been released.