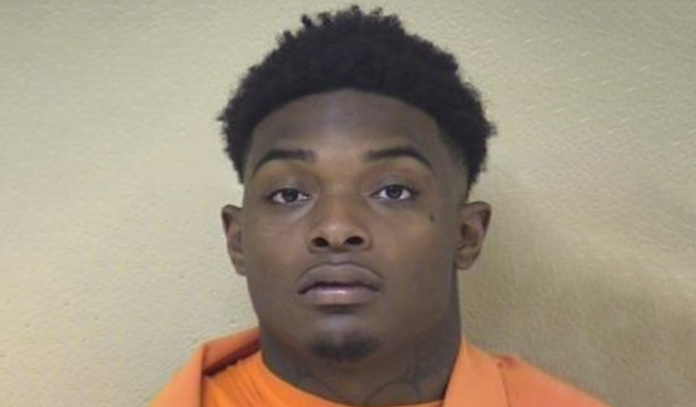 Shreveport, LA – According to the Shreveport Police Department, his name is Tyguavious Marshall and authorities believe the 19-year-old suspect is responsible for the shooting on Oct. 24.

Ladies and gentlemen, Marshall is considered armed and dangerous, and police ask anyone with information as to his whereabouts to avoid contact with him and call police immediately.

The responding officers found a 47-year-old victim suffering from a gunshot injury to the hip.

Police say the victim suffered life-threatening injuries and was taken to a hospital for treatment.