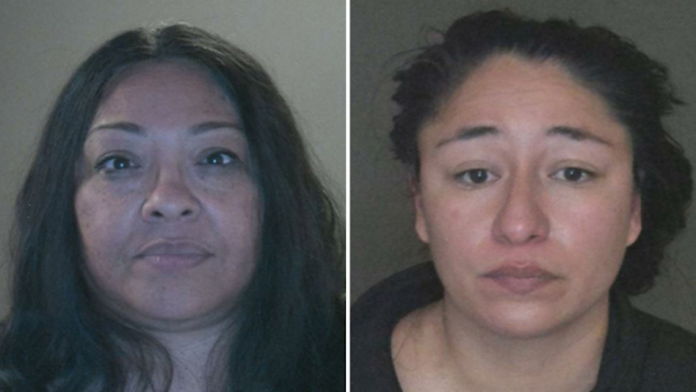 According to reports, two daycare workers were arrested and charged with child abuse and conspiracy after they reportedly tried to conceal a skull fracture they allegedly caused an 8-month-old boy to incur while in their care. The person who witnessed this particular incident reportedly said they were afraid to report it due to their undocumented immigration status.

Both suspects from California, 29-year-old Rudie Megan Maldonado and 50-year-old Felicia Ann Ferra, were taken into custody on Thursday. Both are employees at Kiddie Academy.

Authorities believe there may be additional victims, the Sheriff’s Department said.

It remains unclear how the 8-month-old baby came to suffer his skull fractures.

The person who witnessed this particular incident reportedly said they were afraid to report it due to their undocumented immigration status.

On Sept. 4, deputies responded to the Loma Linda University Medical Center about an 8-month-old boy with a fractured skull. Officials said the baby’s injuries were so severe that he was transferred to the Pediatric Intensive Care Unit.

Investigators learned that the baby attended the Kiddie Academy daycare center, according to reports.

“At the conclusion of the investigation, Rudie Megan Maldonado and Felicia Ann Ferra were arrested for conspiring to conceal the victim’s injuries and neglect of the victim’s well-being.”

Both suspects were released after posting bail.

“We are aware of the serious allegations against an assistant teacher and the director of the Kiddie Academy of RC, California. We are committed to working with the franchise owners to ensure full cooperation with local authorities.”

This incident remans under investigation. This is a developing story and it will be updated as new information become available.