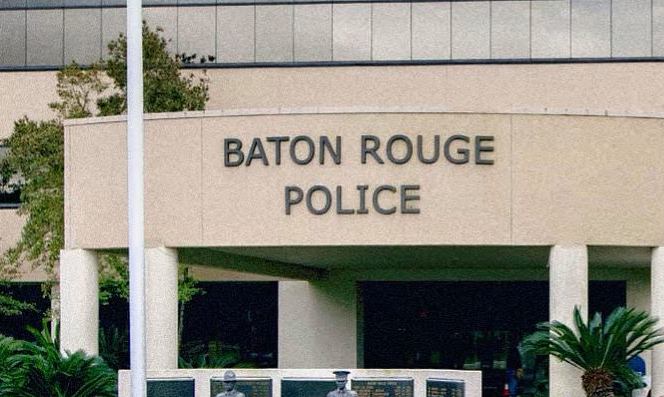 It happened on Frey Street near Winbourne Avenue.

When the officers arrived on scene, they found a 26-year-old male victim.

Police say the victim suffered serious injuries and was taken to a hospital for treatment.