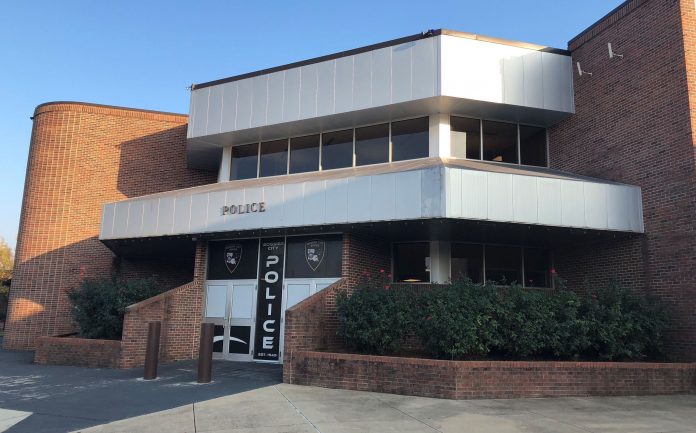 It happened in the 1800 block of Airline Drive.

Bossier City Police Department officers responded to a report of a crash.

One of the drivers suffered life-threatening injuries and was taken to a hospital for treatment. He was later pronounced dead.

The other driver suffered minor injuries and was taken to a hospital for treatment.

Police say the deceased driver was headed southbound when he veered into oncoming northbound traffic and crashed head-on into the other vehicle.