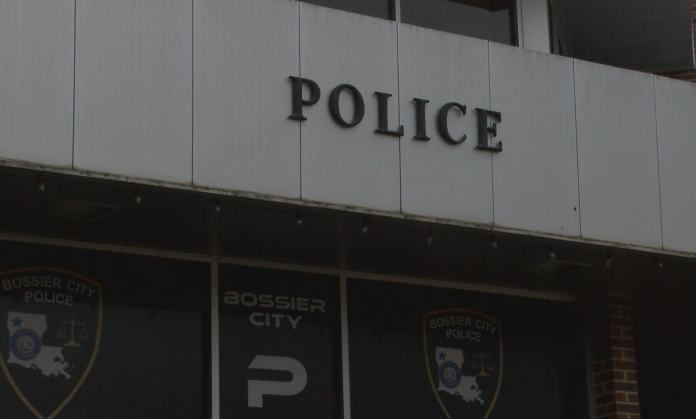 Bossier City, LA – According to the Bossier City Police Department, the body was found on Sept. 28.

It was found at the Santa Fe Apartments in the 4800 block of E Texas Street.

Bossier City Police Department officers responded to a report of a welfare check.

The responding officers found a female resident dead inside.

She was later identified as Geri Judd.

Authorities say that an autopsy will be performed to determine the cause of death.

Please call the Bossier City Police Department at 318-741-8610 if you have any information about this incident.