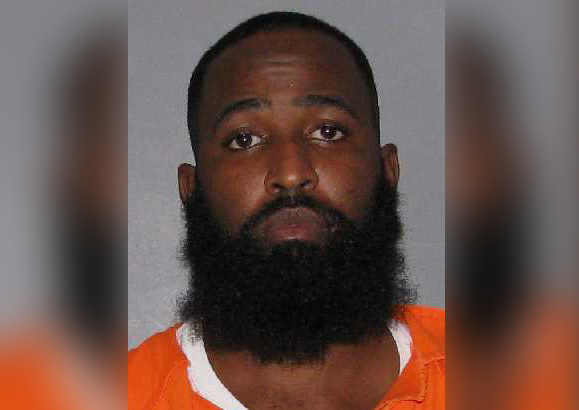 Shreveport, LA – According to the Caddo Parish Sheriff’s Office, his name is Ryan Johnson and he was arrested on Tuesday, Sept. 28.

K-9 Deputy Herring attempted to pull over a vehicle driven by the 33-year-old suspect.

The suspect then led the deputy on a car chase that ended on Murphy Street at Pete Harris Drive.

According to the Caddo Parish Sheriff’s Office, 2 pounds of marijuana, 750.2 grams of marijuana, packaging material, digital scales and a handgun were found in the suspect’s vehicle.