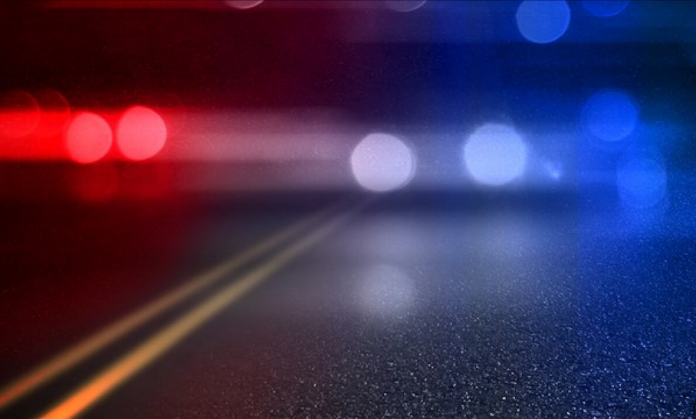 It happened on Highway 80.

The responding deputies found two vehicles on fire and a third destroyed.

Investigators believe that a gray pick-up truck was driving eastbound on Highway 80 when it crossed over onto oncoming traffic, hitting another pick-up truck head-on.

A third vehicle crashed into the back of the second pick-up truck.

The wrong-way driver ended up on the side of the road, while the other two vehicles went up in flames, CPSO officials said.

Two people suffered injuries and were taken to a hospital for treatment.

Authorities are awaiting the results of a test to determine if the wrong-way driver was intoxicated.