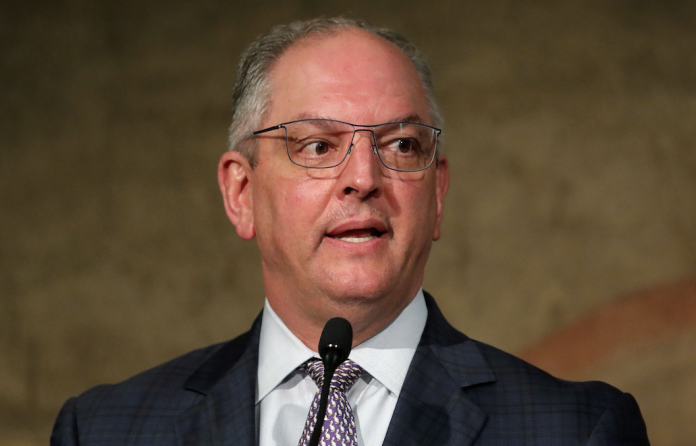 Shreveport, LA – According to the state officials, for the second month in a row, the state set a record for its lowest unemployment rate ever as the Bureau of Labor Statistics reported the state’s seasonally adjusted rate is 3.6 percent.

The seasonally adjusted unemployment rate has declined over the year for 17 consecutive months, and has not seen an over-the-month increase since April 2020.

“I am very happy to announce that Louisiana has set another record-low for unemployment. The unemployment rate is now 3.6%, breaking last month’s record of 3.8%. While we still face many challenges, more of our people are working than ever before.

I want to remind Louisianans that this is a great opportunity to take advantage of our state’s nation-leading workforce training programs.

A great way to fight inflation and high energy costs is to give yourself the skills and qualifications needed to get a high-paying job.

The Louisiana Workforce Commission and our four and two-year higher education institutions are here to help.”