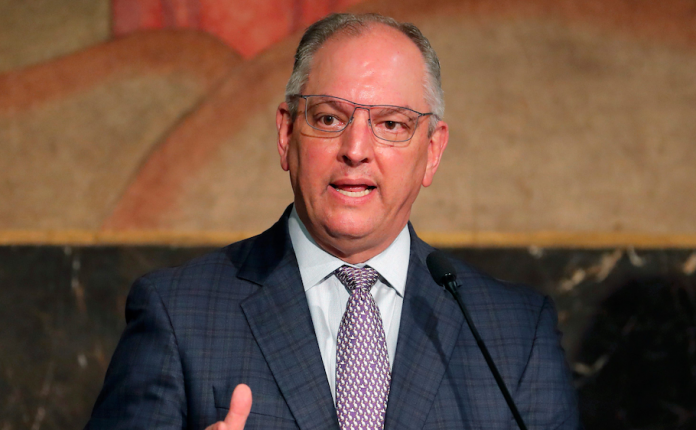 Shreveport, LA – According to the state officials, applications for the first phase of the grant were submitted through Louisiana’s broadband grant program called Granting Unserved Municipalities Broadband Opportunities.

Governor John Bel Edwards also announced that the total investment from the American Rescue Plan is $176 million, out of which today’s announcement of $130 million is being used for this first phase.

Parishes not included in this first round will have another opportunity to participate in the program.

Today’s announcement highlights the important groundwork that Gov. Edwards began in 2019 when he signed an executive order creating the Broadband for Everyone Louisiana Commission with the goal of eliminating the digital divide by 2029.

“We learned a great deal from the pandemic about how critical it is to have high-speed internet in Louisiana. With today’s announcement we are one step closer to reaching our goal of eliminating the digital divide in the next seven years. However, we are not just stopping here.

We have another $43 million in funds from the ARP we will award by October, and we are expecting an additional significant amount of federal funds from the bipartisan Infrastructure Investment and Jobs Act that will be awarded next year to continue to address access, affordability and literacy.”