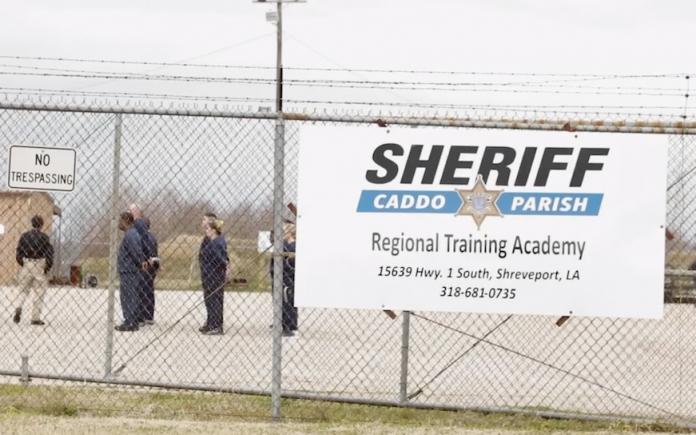 Shreveport, LA – According to the CPSO, the graduation exercises will take place at at 4 p.m. at Calvary Baptist Church, 9333 Linwood Avenue, Shreveport.

CPSO announced that Sheriff Steve Prator will be the guest speaker.

According to the statement, 11 agencies will be represented when graduates take the oath of office, receive their badges, and participate in a special ceremony where family and friends assist them with pinning on their badges for the first time.