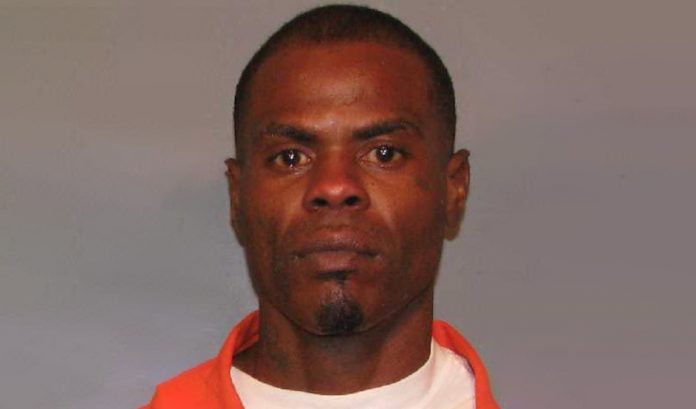 Shreveport, LA – According to the Caddo Parish Sheriff’s Office, the 36-year-old suspect was arrested and taken into custody on Sunday.

His name is Damion Loyd and he is now charged with second degree battery, domestic abuse battery and carjacking.

It happened on Pines Rd near the intersection of Bert Kouns.

Caddo Parish Sheriff’s deputies responded to a report of a battery.

The unidentified victim reported a battery and named Loyd as a suspect.

After the alleged attack, the 36-year-old suspect got in the victim’s car and drove away before deputies arrived.

The victim was transported to the hospital for treatment.

On Sunday, authorities found the suspect at a motel in the 5100 block of Westwood Park.