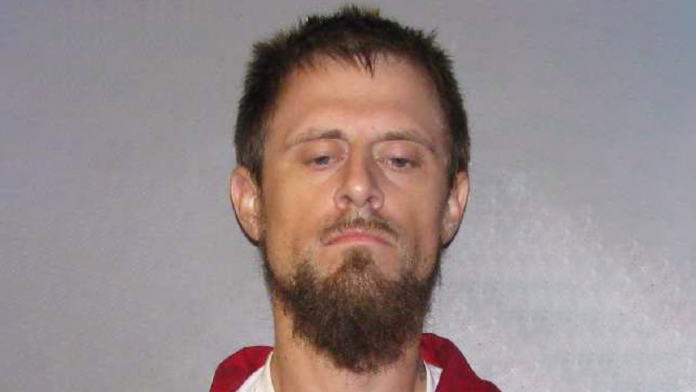 Shreveport, LA – According to the court documents, the 34-year-old defendant pleaded guilty to second-degree murder.

His name is Michael Gentry and he will be sentenced to 40 years in federal prison, court records say.

The 34-year-old defendant will be sentenced on August 3.

The 52-year-old victim, who was working a postal worker, was on his delivery route in the South Highlands neighborhood.

He went up to the defendant’s apartment and inside was Gentry, armed with a semi-automatic rifle.

The 34-year-old defendant then fired multiple shots through the front door, hitting the victim in the upper body.

The victim suffered life-threatening injuries and was taken to a hospital, where he later died.