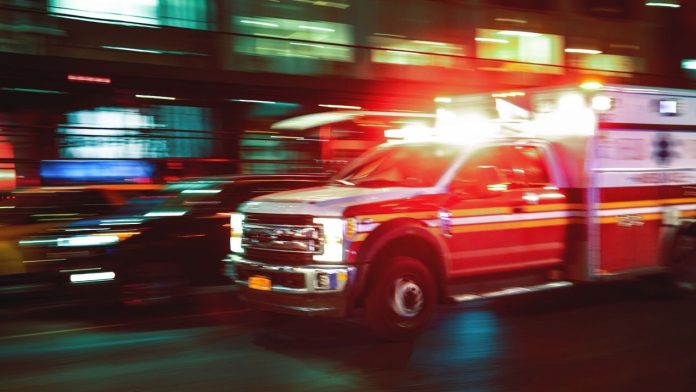 It happened on Colquitt Road.

Shreveport Police Department officers responded to a report of a crash.

The responding officers discovered that two men were struck by a car while unloading a motorcycle from a truck.

The driver told investigators that they did not see the men unloading the motorcycle.

Both men suffered serious injuries and were taken to a hospital for treatment.