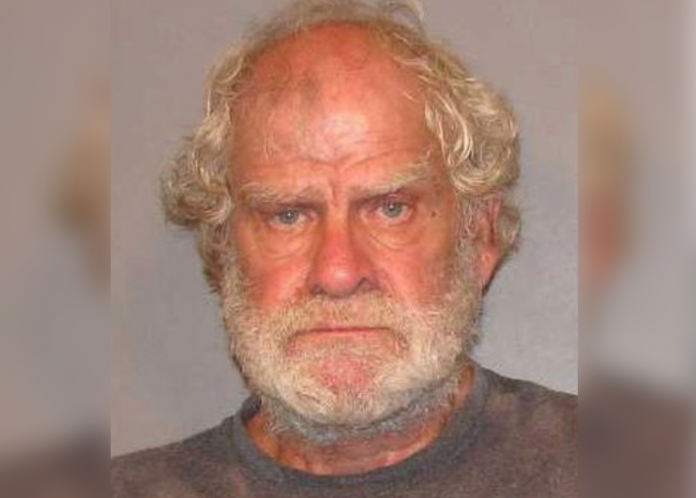 Shreveport, LA – According to the police officials, his name is Michael Patrick Jordan and authorities say he is charged with indecent behavior with juveniles, pornography involving juveniles and molestation of a juvenile.

This unfortunate incident occurred on August 16.

Caddo Parish Sheriff’s Office received a report that accused the suspect of inappropriate sexual contact with a child.

Investigators found 40 identifiable pictures of child pornography in his computer.

Police say the 68-year-old man was arrested on Friday, Sept. 3.

Jordan was booked into the Caddo Correctional Center.