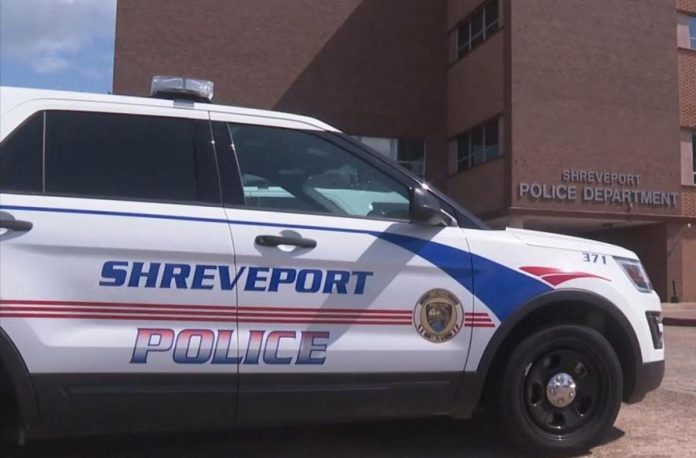 Shreveport, LA – According to the police officials, 17-year-old suspect was arrested and charged with one count of second-degree murder.

Police say the 17-year-old suspect was arrested and charged in the shooting death of 13-year-old Kelvonte Daigre.

It happened in the 8300 block of Millicent Way.

When the officers arrived on scene, they found the 13-year-old victim.

The boy was taken to a hospital, but was later pronounced dead.

Police say another victim had a life-threatening injury and two other victims were injured but are expected to be okay.