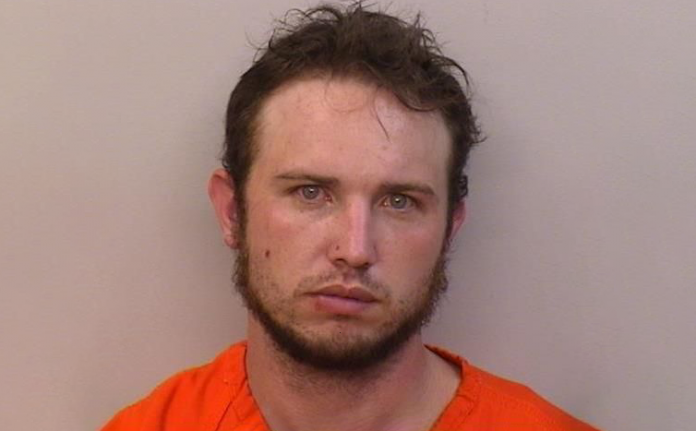 Calcasieu Parish, LA – According to the police officials, his name is Colby Richard and he was arrested on September 1.

Authorities say the 28-year-old man was arrested after an investigation revealed he was responsible for numerous cases of theft and fraud.

Since July, the tuspect has been stealing mail out of residential mailboxes in the Lake Charles and Sulphur areas in an attempt to locate checks, money orders or credit and debit cards.

The 28-year-old man would then alter and forge the checks he found and make a mobile deposit in order to receive the money.

He also fraudulently opened accounts in numerous victim’s names and used those accounts to redeem the altered checks.

He was arrested and booked into the Calcasieu Correctional Center. This is a developing story and it will be updated as new information become available.