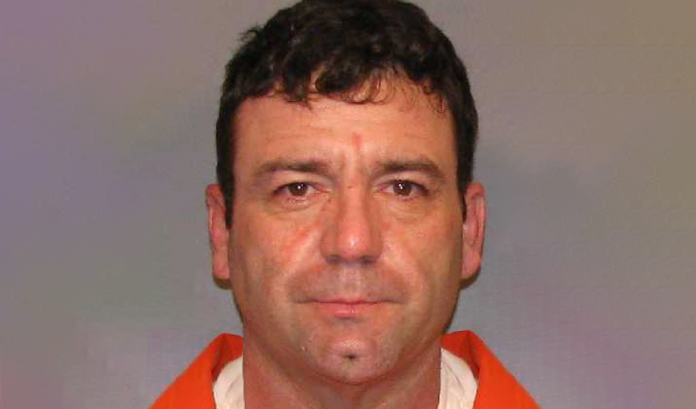 Shreveport, LA – According to the Caddo Parish Sheriff’s Office, his name is James Francis Liles and he was arrested on Tuesday.

During the traffic stop, the responding deputies found 7 grams of meth and 9mm semi-automatic handgun.

Authorities then searched the suspect’s residence in the 100 block of Deville Place.

They reportedly found 3kg of suspected meth inside a safe in his bedroom.

This story will be updated as new informaiton become available.