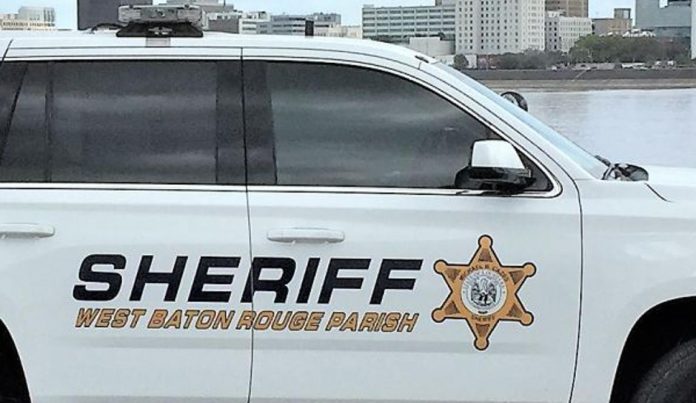 Baton Rouge, LA – According to the West Baton Rouge Sheriff’s Office, his name is Felipe Fuentes and he was arrested on Thursday.

The 24-year-old man was arrested on US Highway190 near Port Allen.

The traffic stop led to the seizure of four kilograms of heroin.

According to the Sheriff’s Office, the heroin was discovered concealed in the rear seat.

The 24-year-old man was booked on the following charges: Improper lane usage; Illegal window tint and Possession of schedule I in excess of 400 grams.