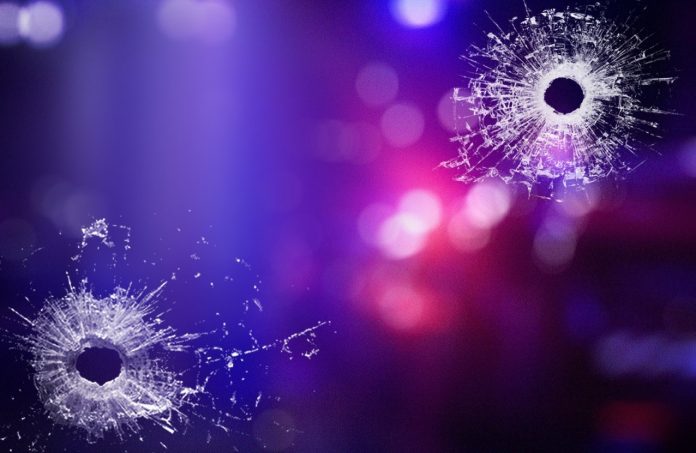 It happened at a home in the 200 block of Sand Valley Lane in Blanchard.

When the deputies arrived on scene, they found male victim suffering from a gunshot wound.

Deputies say the man was taken to a hospital, where he later died.