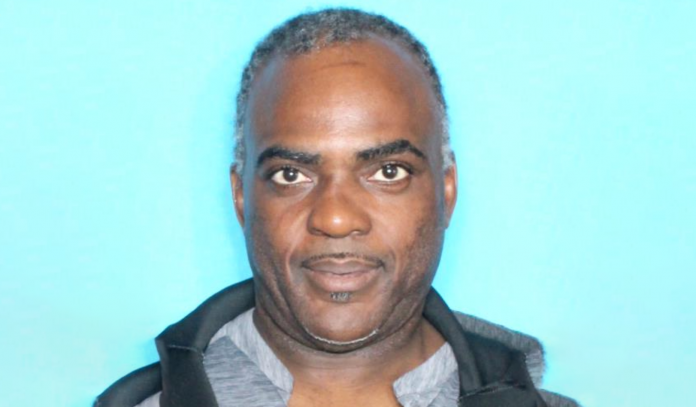 Shreveport, LA – According to the police officials, his name is Carlin Cotton and he was arrested on Friday in Bossier City.

Police say the 51-year-old man was wanted in connection with the August death of 45-year-old Cedric Fuller.

Cotton was booked into the Bossier City Jail and now awaits extradition to Shreveport.

On Friday, Bossier City Police Department officer observed a man who appeared to be a possible homicide suspect wanted by Shreveport Police.

Further investigation revealed the 51-year-old suspect was in a room at the La Quinta Inn.

Police say Cotton was taken into custody without incident.

This unfortunate incident occurred in the 4200 block of Baxter Street.

Police say the victim was taken to a hospital, where he later died.

Witnesses told investigators that the the two brothers, Fuller and Cotton, had been arguing over money.

The 51-year-old suspect allegedly pulled out a gun and shot his brother three times.