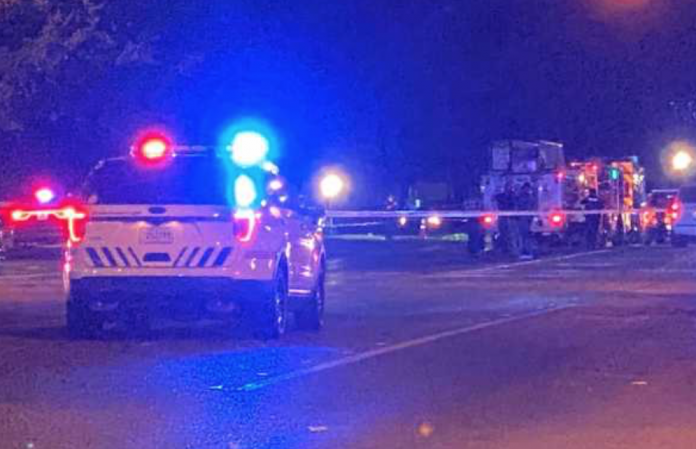 Shreveport, LA – According to the police officials, this unfortuante incident occurred around 7:45 p.m Saturday.

Shreveport Police Department officer responded to a call for service at a convenience store.

When the officer arrived on scene, the suspect fled the scene on foot.

The responding officer chased the suspect and they engaged in a physical altercation.

Police say the 30-year-old suspect then produced a firearm.

The officer discharged his duty weapon and shot the suspect.

His name is Desmond Lewis and he was pronounced dead at the scene.

The responding officer was not injured.

This incident is under investigation by the LSP/BFO.